So what REALLY happened to Substereo?!

THE SOUND OF SILENCE

Many people have wondered and asked us what the heck happened to Substereo.
I mean, straight off the bat, the band was gigging all over town like mad-men, playing pretty much every possible venue. Then the album was recorded with big-time producer Dito Godwin, the debut album was released, then came the festivals, and then… well… silence.
Yeah, another album came out in the meantime, then something about Berlin, but why no concert storm? What happened?! 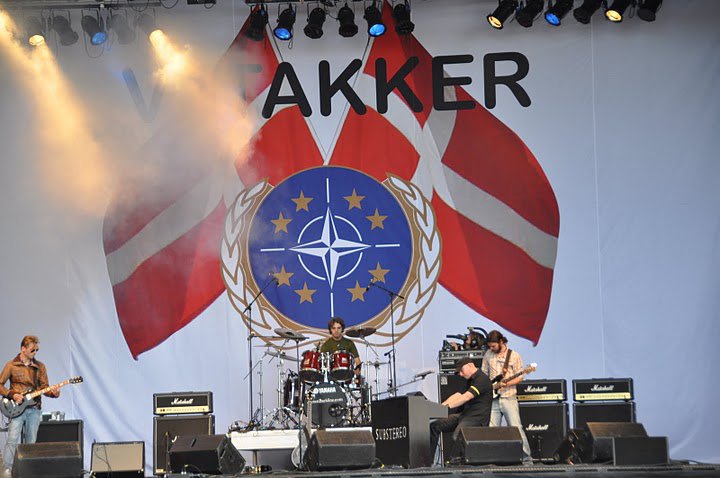 Well, yeah, I can see how it does kind of seem strange that things just sort of changed gears, seen from afar. So we felt that we kind of owed a bit of an explanation.

So once upon a time… in a chord progression far far away …ok I’ll stop.
We were really riding a nice wave, there’s no doubt about it.
Recording with Dito was an amazing experience, and the album that came out of it sounded incredible. We had some amazing gigs that we really enjoyed.

We were on a creative roll too. So much so that we started to record our concept album about pirates, and putting together this ambitious project with drawings, paintings and a story book.
It really seemed like nothing could stop us …but then something did.

As we started to write the songs, my voice somehow wouldn’t reach the same notes.
It just got harder and harder to get the parts right. At first we thought it was because of a cold or something, but it just wouldn’t get better.
And so doctors had to be consulted. As usual (for me), none of them could really determine what the cause was, and so I was referred from place to place.

By this time, my voice was a complete gonner. There was nothing really there. Talking for too long was painful, let alone sing.
Eventually I was referred to a specialist in Denmark who normally worked with opera singers.
They ended up filming my vocal cords, and it turns out only one side was functioning. It was functioning at about 15%, the other side had to do all the work. …and to top it off nobody could give a diagnosis.
…well that sucked! In other words, it seemed like I might never sing again.

I don’t know if there is anything worse that can happen to a musician, than to be told that they will never be able to carry out their craft again. It is probably the scariest thing that had ever happened to me. As a war veteran, that is saying a lot! And so we simply had to stop playing live, there was no way around that.

I had to finish the album though!!! Even if it was the last thing I ever did! The problem was that if I rested for about a week, I would only be able to get about 15 minutes of vocal recordings done. And so I did just that! I would record 10-15 minutes, then I would lose my voice completely and would have to come back a few days later and record another few minutes. That took me about a year to get done. It was no walk in the park, that’s for sure. And as the expression goes, the rest is history. 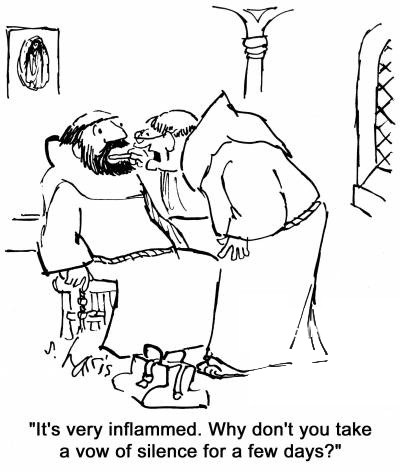 The album was released, and we did everything we could to get it out there without actually being able to play the songs. We tried with a couple of gigs, but it wasn’t beautiful, that’s for sure.

I just knew that I couldn’t let it defeat me. I needed music in my life, and so I decided to study it at a university/conservatory. I applied to a number of places, and finally found a university where I could study songwriting in Berlin.
I really didn’t know too much about Berlin, but I had heard that it was incredible for art and music. Well that was no lie! Berlin absolutely rocks the pants off of most places in its free thinking and creativeness, there’s no doubt about it. Just the place for me!

And so as I was studying in Berlin, I started to frequent the open-mic scene and was blown away by the incredible talent.
One day one of the bar owners asked me if I wanted to perform at the Open mic. Initially I declined, knowing that my voice would never be able to make it. But eventually I gave it a chance. …and guess what. I could sing again!!! My voice was weak, but it was there.

As the months went by, I started to perform more and more, and finally I got the band to fly down a couple of times where we performed the songs for the first time in years! It was INCREDIBLE!!! 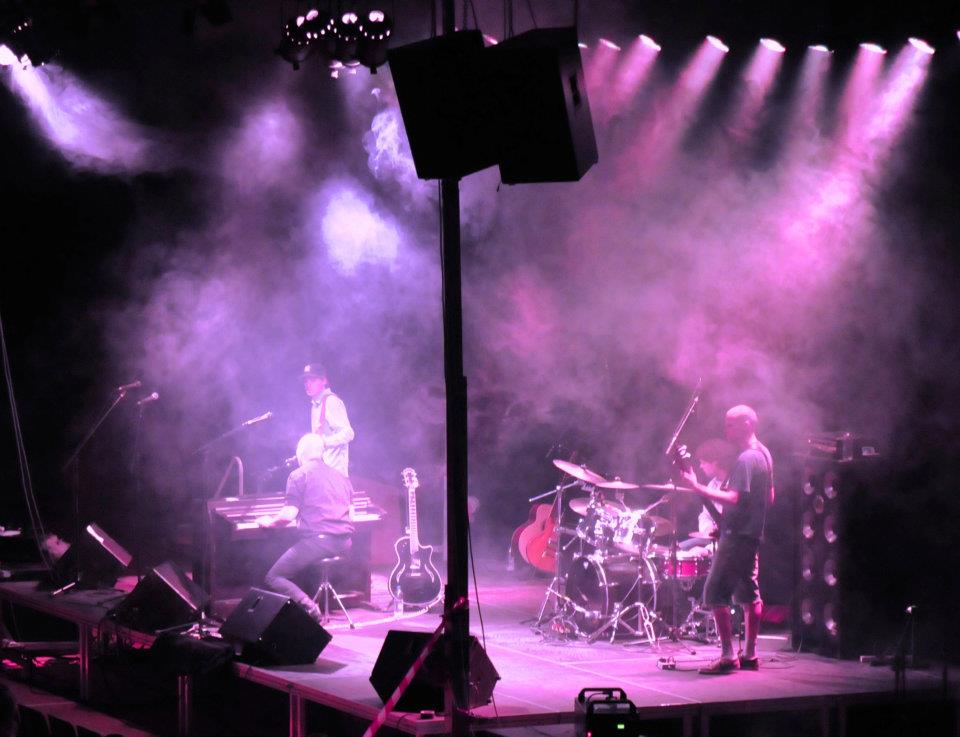 My voice was back! Not only that, but it sounded even better than before. I don’t know how that happened.
It still gets tired from time to time, but the strength behind the voice is just completely different.

So there it is. The bare bones. The naked truth. The one thing only friends and family really knew about, and an explanation as to why everything was put on stand-by.

Well, since then I met the German crew, and left the boys in Denmark on peaceful terms. You can read more about that in my previous blog post.
We have recorded some songs, and are now at 100% planning and booking gigs for 2019.
We plan on playing some Nowhereland gigs with the whole storybook concept, and play our newly recorded songs and much much more.

First thing’s first …we will be playing our first gig with the new line-up at nHow hotel in Berlin on February 23rd , and I just can’t wait!!!! I´m looking forward to see you there!