Time passes, and things change. That is an inevitable life-truth that touches all of us. Sometimes it’s sad, sometimes it’s awesome. In our case it was a bit of both when we had to change bass players.
As you probably know, we had Rayk Kozian in the band who recorded and wrote the bass on our upcoming 5-part series, due to come out on the 7th of January.
Unfortunately we were forced to go our separate ways due to his success as a bass player in other projects, which is awesome for him, and we wish him all the best in those endeavors. It is important to say that we ended on good terms and we are all still pals!
And so as the tides change, this left an opening for a new bass player. 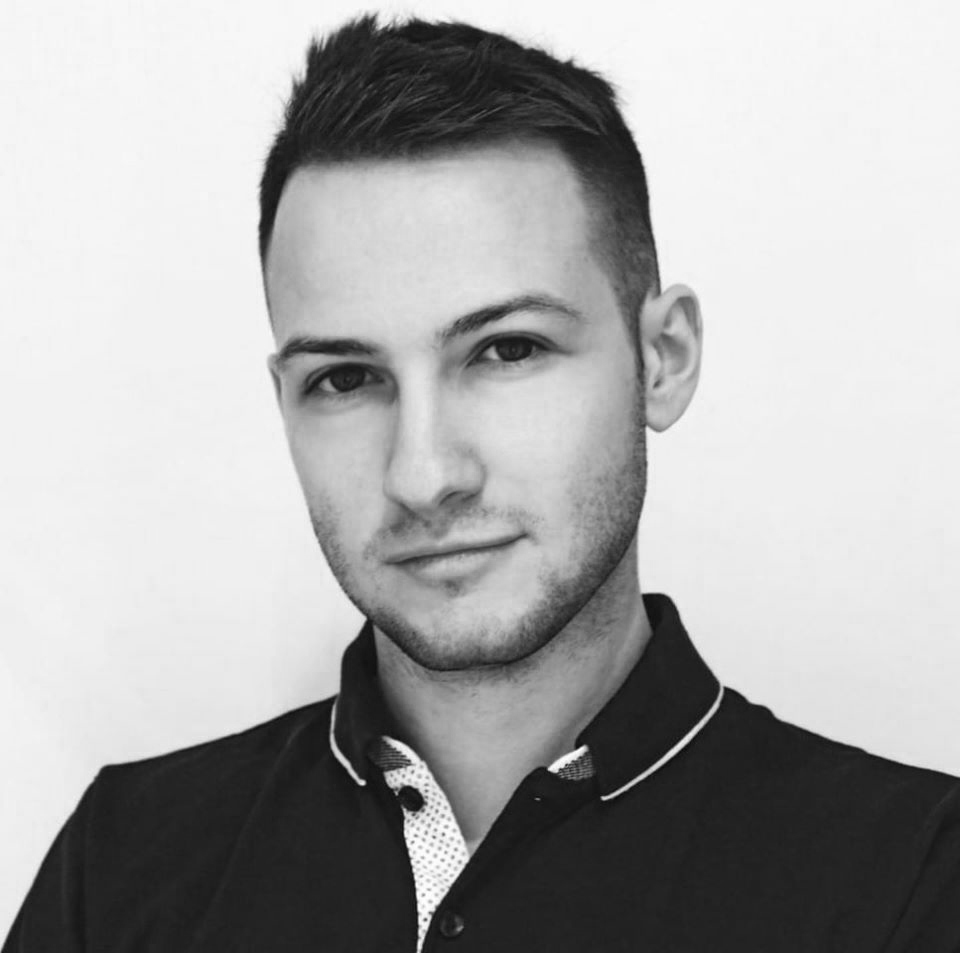 Lucky for us we were already very close to Baptiste Watiez, the bass player of the band Yetundey.
Our Drummer Nic Edinger also plays in Yetundey, and so we had already spent a good lot of time over gin and tonics (and/or tea ..you take your pick) with Baptiste.

As one thing led to the next we had a concert for which we needed a stand-in bass player, and so he was nice enough to help us out. Eventually we started to share ideas and jam over some of them, which led to some songwriting sessions and we started to pique each other’s interest.

Baptise Watiez grew up in Paris, and has lived in Atlanta, Georgia, and Adelaide, Australia. As you can imagine, he’s a bit of an intellectual. He has university degrees in law, music (bass), and English literature (I hope he doesn’t find too many errors in this article). He is into keeping his peak physical health with things like the Keto-diet and crazy workouts, and if you haven’t already guessed it, he has also worked as a model in the past. So now we actually have someone who is good looking in the band! Sorry Nic, you have been dethroned.

Not only did we seem to click really well musically, we also had some incredible conversations where he would pop over for a cup of tea (no coffee after 5 pm, that’s his rule) and stay until the wee hours of the morning where we would talk about politics, philosophy and so many other things.

Eventually he was so involved in the band that any other description than a 'band-member' just seemed silly.
His drive for life & creativity and his thirst for knowledge were the perfect match for our train of thought.

Baptiste is also an amazing songwriter and is inspired by artists like Biffy Clyro, Meshuggah and The Dillinger Escape Plan, but has a broad taste in music which means that he is able to incorporate a number of different ideas and cross-pollinate between genres.

Speaking of cross pollination, that is also the name of his podcast 'The Cross Pollination Podcast', which he just started. You should definitely check it out here: The Cross Pollination Podcast
On this podcast he invites people from different schools of thought to talk about philosophy, pop culture, and other scientific interdisciplinary subjects. I had the honor of being his first guest, and we had a hell of a good talk. We often talk for 8+ hours when he comes over, but we had to keep it short this time, so we only podcasted for three hours. go check it out! 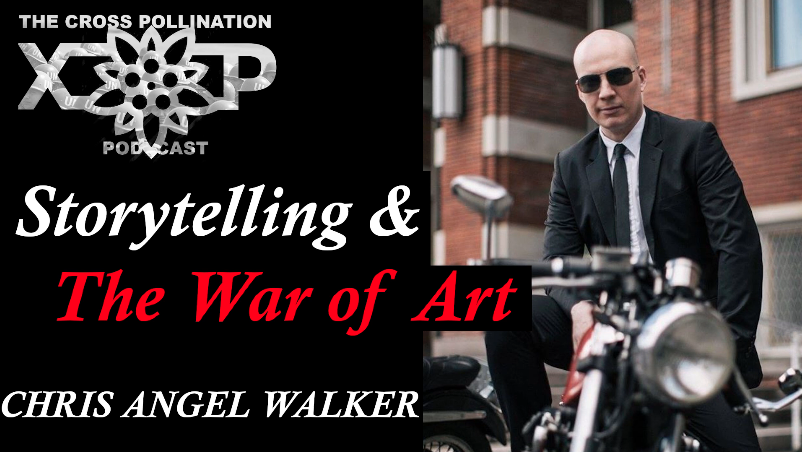 Needless to say, it’s a luxury and a blessing to have such a close friend as part of out band, as this is one of the most important things of any band, I should think. Friendship always comes first, because when the shit hits the fan, sometimes the only thing you can rely on are your 'brothers-in-arms'.
We look forward to writing more music which we hope to share with you soon.

For now, keep your eye out for our next up-coming project, The Renaissance Series …but more on that later!