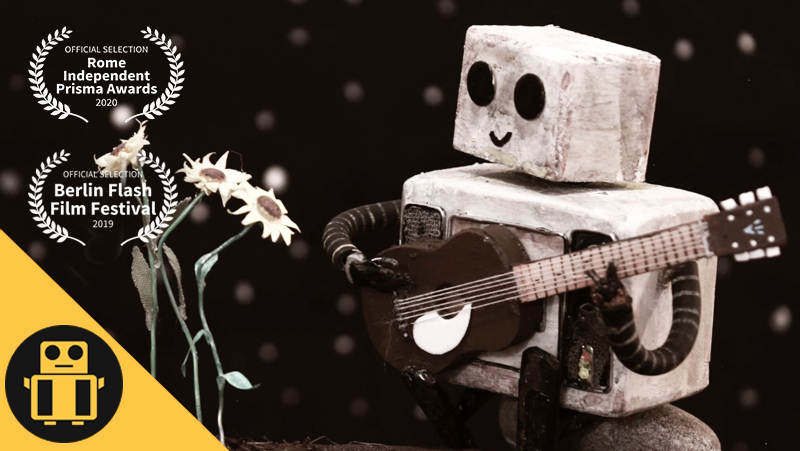 The first video of our 5-part series, came out a month ago, has already been selected for two film festivals and has racked up 12.600 views on YouTube. We are extremely thankful for all the love, but most importantly we want to thank you for the feedback. Your opinion matters!
Making a stop-motion video series is a project that is completely new for us, and there is still a lot to be learned.

The last video took about 600 hours to make, and had about 6400 individual photos in it, so we will see how fast we can get the next videos done. The goal is to release a video approximately every two months.

In the song ‘Over & Over’ we explore a state of affairs where the sense of loss is ultimately overcome by hope through love.

The concept here is neither to make a collection of ‘singles’, nor is it to make an ‘EP’ in the traditional sense of the word. Rather, it is a musical ‘series’ where each song functions more like a chapter in tale.

The story is portrayed through the lyrical content as well as through the stop-motion music video series where all five songs are interconnected by one continuous storyline, which follows a single surviving robot through his struggles to escape the inevitable end of the earth.

We are telling the story of The Renaissance Series in an unusual fashion, where each ‘episode’ goes back two months into the past, until the past is unveiled.
The story itself is tightly connected to the last project-album (Nowhereland), where the protagonist is the same.
This is the Story of Ben! Yes, Ben the Pirate-kid from our last book, only this time he is trapped in a mechanical body, living his life in servitude. 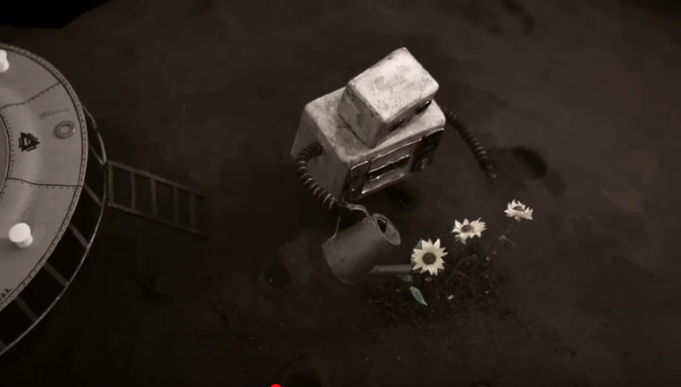 In the Over & Over video the robot escapes a dying earth. He leaves on his spaceship carrying three seeds given to him by his little girl. He plants the seeds on the planet that becomes his new home, and the flowers rekindle his love and hope. However, danger is lurking just over the horizon!

We have applied to a number of film festivals, and will be submitting the individual parts as separate music videos, but once all five parts have been released, we will submit all five

Check out the video here:
https://www.youtube.com/watch?v=B_ibiWLIn0w