It has almost been two years since Substereo slowly started making the transition to Berlin.
As you probably already know, Chris was studying at The British and Irish Modern Music Institute (BIMM) in Berlin. For this reason, Substereo was practically split between two cities.
While the band still was going strong in Copenhagen, Chris started to establish himself with musicians from the university, in order to make it easier to play in Berlin, without having to think about the logistics of bringing the rest of the band from Denmark.

As things developed though, Chris started to spend more and more time in Berlin.
Nic Edinger (Berlin drummer) and Chris, then decided to look for a more feasable solution, and decided to look for permanent members in Berlin.
Nic, Chris, and the Copenhagen band then came to a peaceful agreement, which allowed Chris to carry on with Substereo in Berlin. The band decided that although the Copenhagen members no longer would play an active roll in Substereo, everyone would still be willing to get together and play for fun every now and then. This was only natural, since after having played together for nine years, how could you not continue on as friends.

Nic & Chris then proceeded to audition bass players and guitarists in Berlin, and ended up with 14 people to audition (and many more applications), which took almost three months to efficiently go through.
FINALLY, the members were chosen, and Substereo welcomed Rayk & Robin to the band! 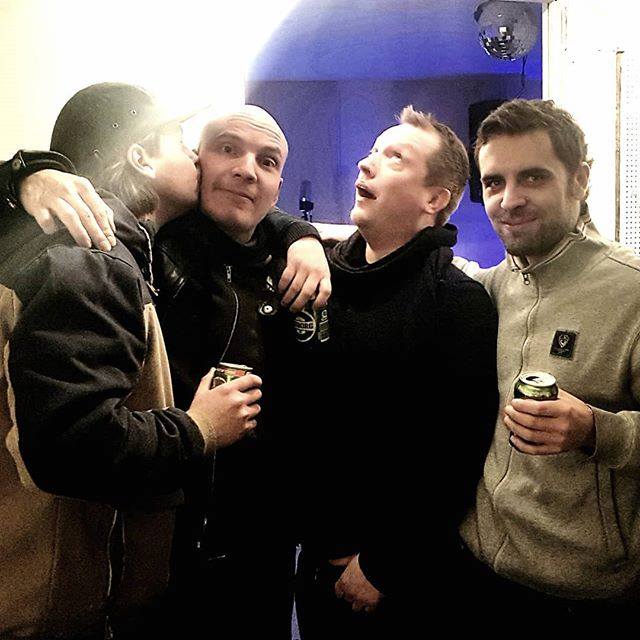 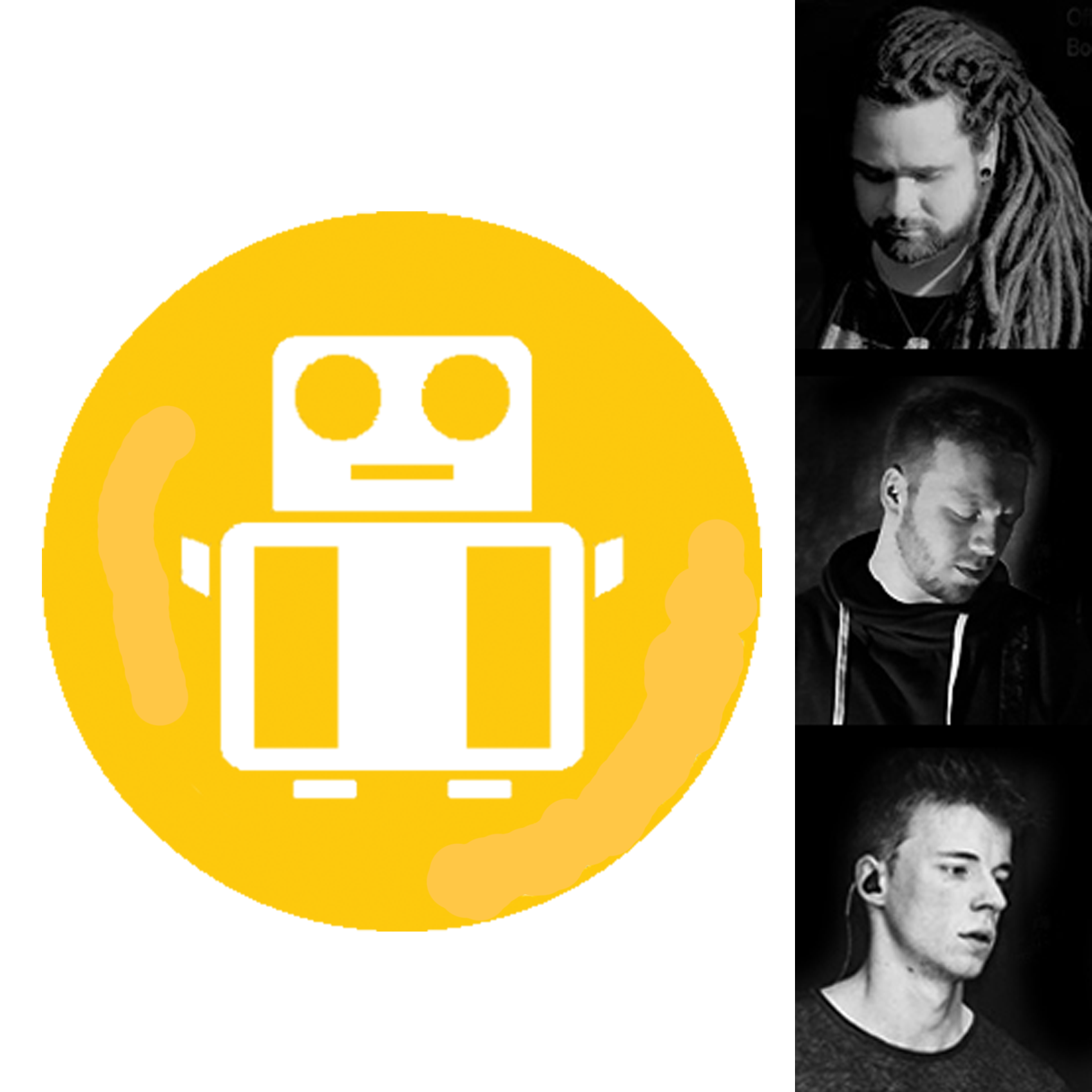 Rayk Kozian is from Rügen, Germany and has many years of experience in the music business. He has worked as a royalties manager and has worked with a number of big names in the music industry throughout Europe. His background and experience allows him to see most band-challenges in a calm and objective manner. Rayk has an extremely broad taste in music, and has previously played in Jazz, Hip hop, 60/70’s rock, and pop bands.


Robin Schulte is originally from Rheine, Germany and has studied popular music at the university of Paderborn. Like Rayk, he has also worked in the music industry most of his adult life, and therefore knows the ins and outs of parts of the business that most musicians rarely get to work with. He is heavily influenced by players like John Mayer and Keith Urban and has therefore developed a sound that is extremely melodic while also putting an emphasis on tone and technique.


And we hopefully all know Nic Edinger.
Nic and Chris have been playing together almost from the moment they met at university. Nic has played in a number of projects in and out of the university. He has worked as a session drummer, and has also taught drums and piano. Nic has a very theoretical approach to songwriting, but is also driven by sound and feeling.

So that’s the new gang!
Almost immediately after getting together for the first time, the band wrote some new songs and went in the studio to record a new EP, which will introduce the new sound
…but that’s a subject for another day :-)