How a renaissance came to be

THE ROOTS OF THE RENAISSANCE

The previous (2016) album was called Nowhereland and was a similar concept to that of the current project called Renaissance.
For Nowhereland, we had a story to go with the songs. Each song would represent a chapter, and we would read the story in between the songs at live shows.

We called this concept: story-book concerts. They were complete with smoke, sound effects and the illustrations from the book, which were shown on a projector.

The story tells the tale of a Young Boy named Ben, who is kidnapped and raised by pirates.
One day he realizes he is destined for much more than he had previously known. He realizes that he would have been able to fulfil his destiny, had he not been taken by pirates.

Having had such success with the story-book concept, we decided to try a new way to tell the continuation of Nowhereland. A mix between a spin-off and a sequel. 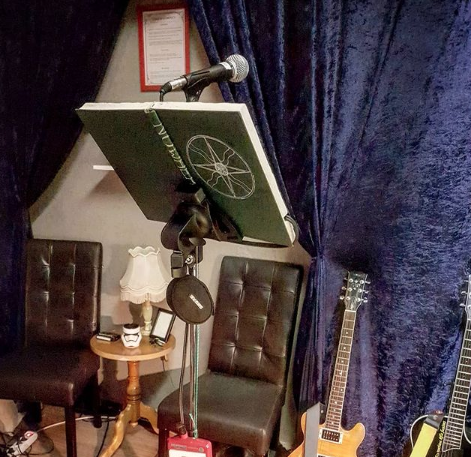 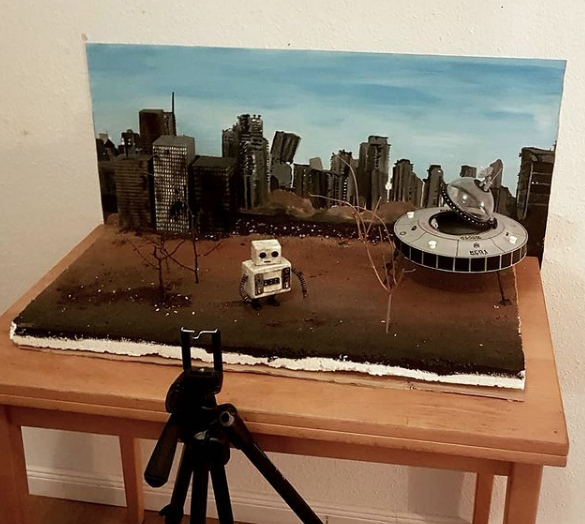 A RENAISSANCE OF THE BAND

We chose the name ‘Renaissance’ for many different reasons, but mostly it was due to its meaning. The word means re-birth in French, and just like Nowhereland, the story is a reflection of real life experiences. A new band line-up, a new challenge, a new beginning.

It all began in 2019, when we started writing and recording the songs for The Renaissance Series. Some of the songs were older ideas, that we re-invented and adapted, others were brand new.

The Renaissance Series is therefore similarly set up, where each song represents a part, yet in The Renaissance Series, we decided to go all out and make animated music videos for each part.
None of us had experience in any kind of animation, so we had to learn everything from scratch.

In order to tell the story, which shows little Ben in a distant future from that of Nowhereland’s. To do this, we decided to use Stop motion animation, but because Nowhereland is illustrated in watercolor, we had to change mediums to watercolor in ‘Renaissance’ when telling the story of who Ben used to be before he was trapped in a mechanical body.

Filming began at the end of 2019, and the first film took 600 hours to complete, which amounted to approximately two months. Part-1 was therefore released in January of 2020.

By releasing each part individually, it allowed us to test the waters in the film industry where we would compete at multiple film festivals. The first video received four selections, which was a great motivator for the next parts.

Since then, we have filmed parts 1-3 in stop motion in Denmark and Germany.
Part-4 was hand animated in watercolor, and took approximately 1200 hours (four months) to complete. This was due to a new technique that had to be implemented, where each frame had to be transferred to thick paper via black carbon tracing paper. 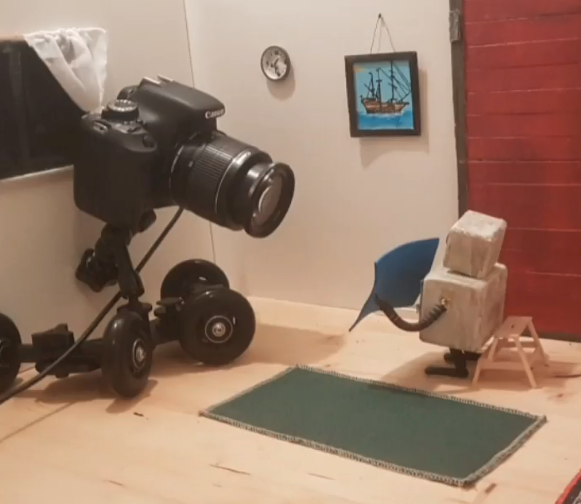 AWARDS AND THE FUTURE OF THE RENAISSACE SERIES.

Since the completion of Parts 1-4, the project has won three awards for Best Music Videos, been selected fifteen times, and has made semi-finalist twice.

Since The Renaissance Series has five parts, we hope to finish part-5 before the end of 2021.
When all five parts are completed, we will join all five parts and make one long film with narrated interludes between each film.

The interludes will be of Ben’s thoughts before the occurrences of each episode.
In order to supplement the narrative, we will be writing a little booklet to go with each video.
This will mean that we will release 5 written booklets in a bundle, and will be called 'Memoirs of a renaissance'.
The bundle will tell the complete story, and will also be released as audiobooks.

Part-4 will be released on the 4th of June, and we are excited to see the response, since the watercolor animation is a completely new medium for us. We hope you are enjoying the series so far, and we look forward to showing you the complete work. 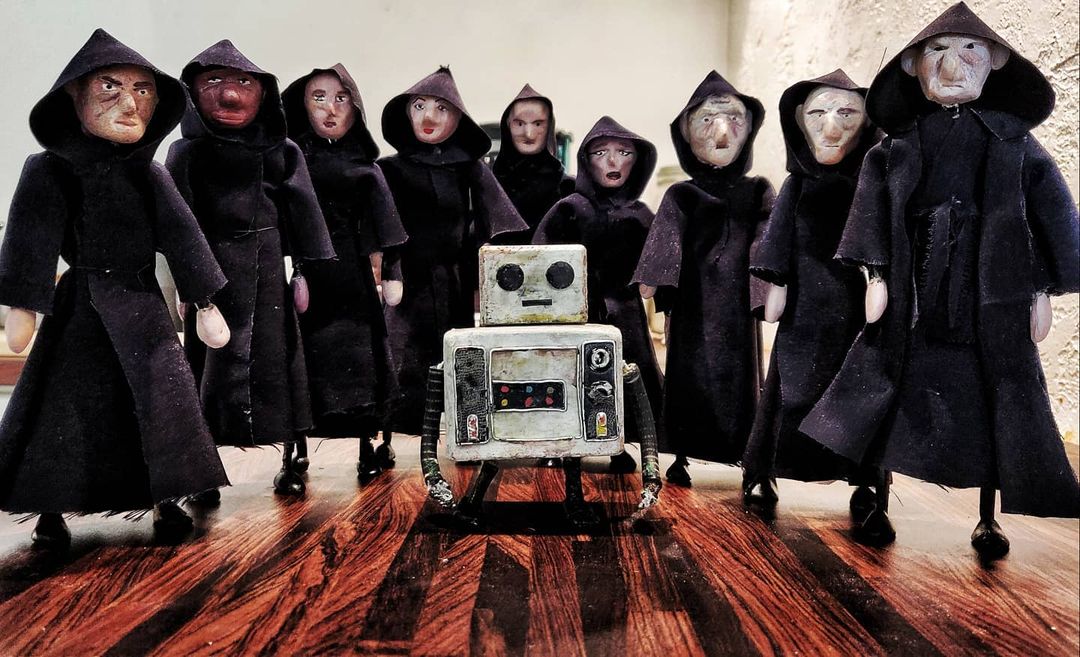